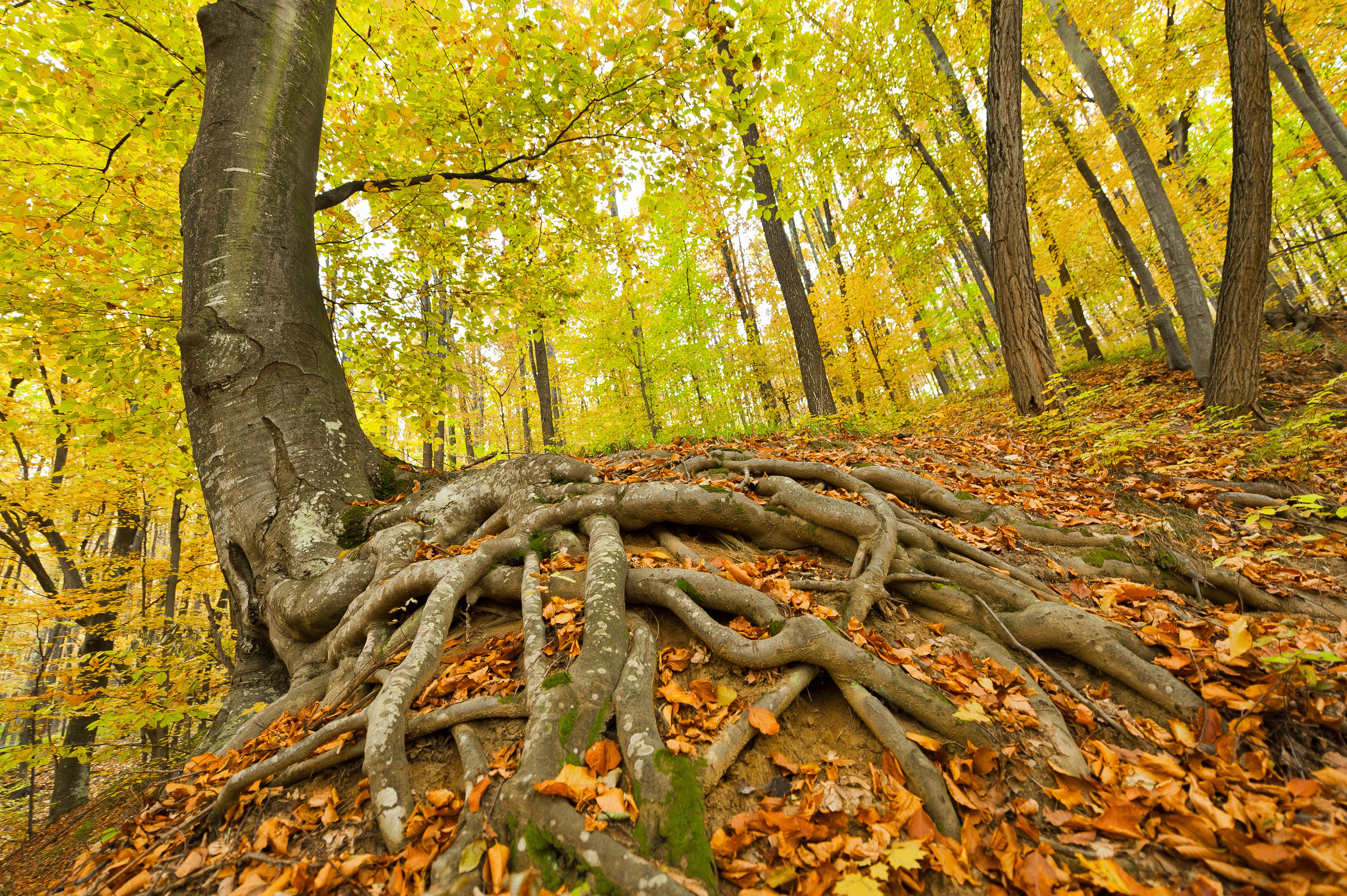 What is Organizational Culture?

The first way to answer this question is to define a few terms:

Culture:  Norms of behavior and shared values among people.

Shared Values:  Important concerns and goals shared by most of the people in a group that tend to shape behavior and that often persist over time even when group membership changes. Shared values are generally less apparent and more deeply ingrained in a company and are therefore more difficult to change than norms of behavior.

People are often unaware of culture because:

Only when someone comes in from the outside of an organization or there is incompatibility with that culture, does it reveal itself to those people. (Illustrated beautifully in The Arrival by Shaun Tan)

In a globalizing world, most people will be forced to confront a change in their organization’s culture.

Why Culture is Powerful

There are three primary reasons that culture is powerful:

When new practices are not compatible with the organization’s culture, they will be fragile and subject to regression. The question is, if anchoring transformation into culture is this important, why does it fail to happen?

First, people make a common excuse: “look at the changes made, and the results!” This leads to a focus on immediate results, rather than long-term change, not only creating a distraction, but generating apathy as well. This apathy and short-term focus will inevitably lead to incremental regression (back to the old way of doing business).

Second, when a company’s old culture is (at least partly) incompatible with changes made in a transformation effort, the old culture is often never confronted. This confrontation may not happen because the old core values are not entirely opposed to the change effort (the core values and change effort were able to coexist, albeit uncomfortably). Meaning, if leaders are working continually to move change forward, it can overcome cultural incompatibility. However, as soon as the transformation effort ends (or key leaders leave), the old culture reasserts itself, leading to a regression in the new behaviors.

Because a conflict between transformation values and old core values is often subtle, it can be hard to notice it! Often an organization’s entire culture is not incompatible with a transformation effort, just specific norms or subgroups within it. In this case, leaders must pay close attention to see the underlying culture re-asserting itself, then confront the incompatibility whenever it is revealed.

The best analogy for how new practices must become an inherent part of the culture or grow strong enough to replace that culture is that of the roots of a tree and the grafting in of new branches. If the new branches don’t eventually take root, they will require constant watering. How this analogy applies to a transformation effort is that as long as the guiding coalition is encouraging new practices with constant attention (a “garden hose” approach), the new practices will stay in place. Without this attention, however, the new practices will easily “wither and die,” while old practices return because they have a stronger connection to the old culture.

The challenge for leaders in Stage 8 is to graft new branches (norms of behavior) onto old roots (shared values) while removing anything in the norms or values that it inconsistent with the new vision.

We’ve made a case for what culture is, why it’s powerful, and its relationship with transformation efforts; let’s finally look at how leaders can begin to change the culture of their organization.

7 Steps to Change Your Organizational Culture

Leadership cannot ignore culture, nor can it empirically impose an entire culture onto its organization. The key is to graft core values onto an already well-formed culture. Therefore, leadership must:

An example is a keynote address where CEO communicated, “We appreciate the old way that our culture helped us as a company – and here were some specific benefits it provided. Nevertheless, our industry has been changing and in this new context, our old culture has begun to show its age. We’ve spent these last few years making major changes and, in the process, have set the old culture aside. All of us have wondered if we’re doing the right thing, but the evidence speaks for itself. There are people here who hate the old, and others here who would hate to see it changed. Join me today in saying goodbye. We need to acknowledge its contribution and move on.”

It might seem that such a speech is a little over-the-top for a company’s culture. Nevertheless, humans are emotional creatures (not only analytical) and leadership ignores this at their own peril.

The process of cultivating a new culture and replacing the old is difficult! Shared values and norms of behavior are very persistent, especially the former. Shared values can be reinforced automatically when people are hired who already share them, or who are quickly socialized.

The fact is, sometimes changing the culture can require changing people. If these values have arisen due to many years of experience in an organization, the same amount of experience with new values may be required to make the change!

Cultural changes occur deep into a transformation effort – not at the beginning. This is because in order to influence culture, it must come after you have altered people’s actions and tied their new behaviors to better performance.

Attempts to change culture from the start of a transformation effort fail because not only can you not “grab” culture, it also is very resistant to change. Only after the new behavior produces a group benefit over time and people can see the connection between the new actions and the performance improvement, can culture be changed.

In some ways you have to create a new culture—even if it is just a subculture and even though it will be fragile—to enable the organization to contrast the new to the old, so that the old one will be made visible, then adapted or replaced.

In a transformation effort, both attitude and behavior change start: these changes create new practices that lead to desired results. It’s only at the end of the effort that these practices can become integrated and anchored in the culture.

Anchoring changes is necessary, but difficult – here are five reasons why:

Here’s the good news, the final result of not only implementing Stage 8, but of the entire transformation process: your organization both succeeds at its desired transformation, and you will be equipped with a new network that’s innovating and poised to jump at the next opportunity.

Here’s a short re-cap of the entire process, as created by John Kotter, to effectively and permanently bring transformation to your organization.

When this process is complete not only will your organization benefit from the changes made, but it will also have a team capable of leading future transformation efforts with the confidence that it can succeed. The skill to transform an organization, perhaps more than any other, will be a key characteristic of the most successful organizations of the future.