Stage 3 of the 8-Stage Process of Transformation

Successful transformations are not built upon fear of an organization’s future, a charismatic leader, or perfectly made plans. They are built on a vision that inspires people to turn their ideas into reality.

When an organization has established a sense of urgency that something major needs to change, and has formed a coalition to guide that transformation, then it needs to adopt an effective approach to organize each member’s actions around the effort. There are many approaches leadership can take to accomplish this, but here are three common approaches outlined in the book Leading Change by John Kotter. 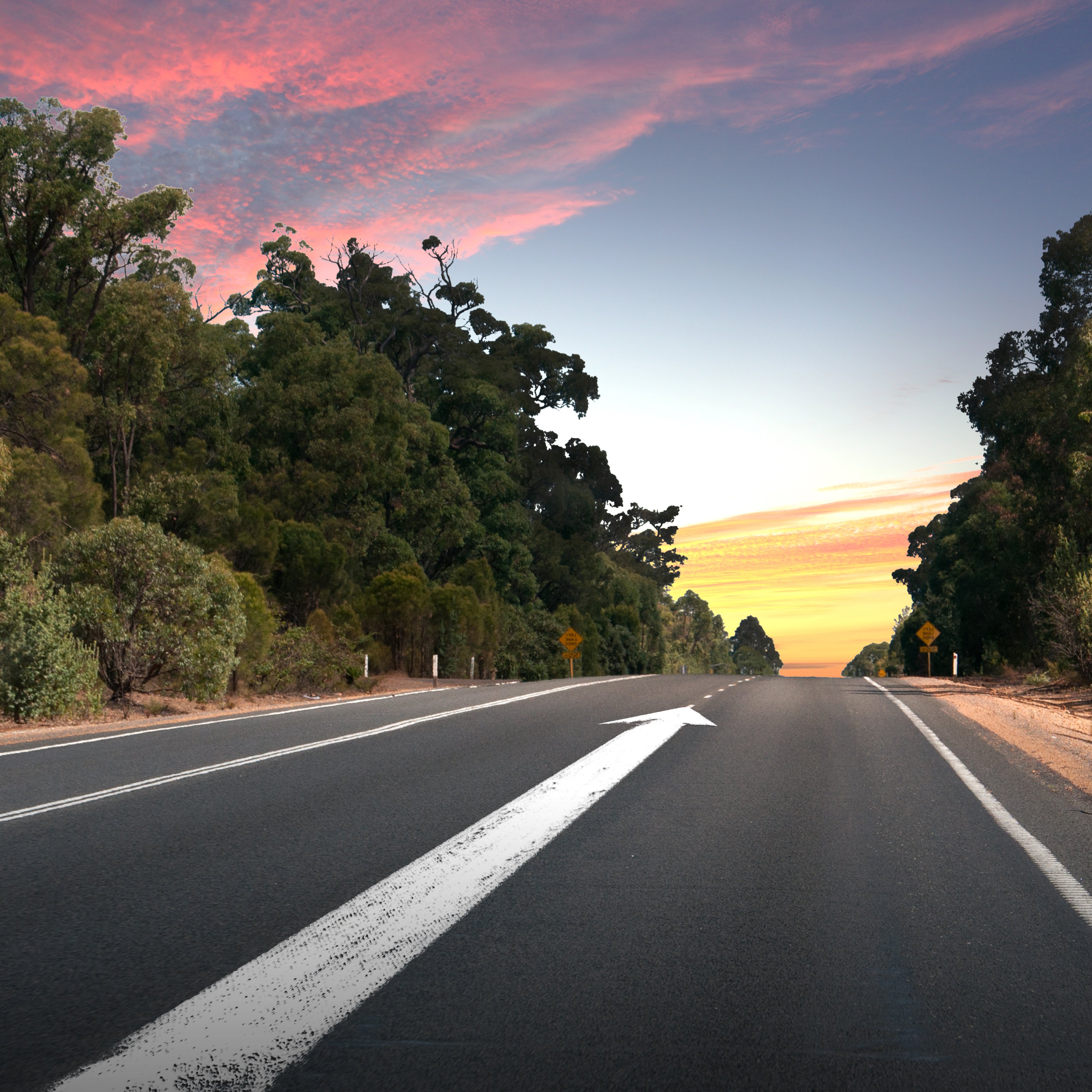 Problem:  People do not like to be under a dictatorship; either they will not see the guiding coalition as a legitimate authority and ignore its commands, or they will not agree with the coalition’s decrees and will find ways to resist them. Either way, leadership will not get ‘buy-in’ from the rest of the organization.

“We are going to have to change, so here are all the steps you need to take in order for this change to happen.”

Micro-management tries to get around the authoritarian problem by not allowing passive resistance. It lays out the exact steps for everyone to take, then monitors people for compliance.

Problem:  This approach is extremely slow and incremental. The larger the organization, the more difficult it is to give every person a step-by-step plan, and nearly impossible to monitor each person for compliance. Finally, this approach removes the possibility of any creativity from those doing the work, as they are forced to comply with a specific plan of action, rather than finding the best way to reach a goal set before them.

“We can tell this is the way our market is going and that if we don’t change, the company is going to downsize. Let’s take this new path, where a big opportunity is waiting for us, and where every member of the organization will benefit.”

Problem:  Vision is the only approach that has the potential to break through a powerful status quo and encourage the actions needed in a successful transformation.

Why Vision is Essential

In his book Leading Change, John Kotter defines vision as: “a picture of the future that implies or comments on why people should work to create this future.”

People often disagree on the direction an organization should take, get confused about multiple plans being made, or wonder whether change is necessary. A strong strategic vision takes care of these problems, and tells the organization as a whole, “This is how things are changing, here is why we should have these particular goals, then pursue this new direction in order to accomplish those goals.”

Inappropriate or wasteful projects are identified and terminated, freeing up resources for the transformation effort. One simple question can eliminate hours, days, or months of discussions on topics that are not essential to transformation:


Example:  Is this (action, plan, project) in line with the vision?

Transformations are often approached reluctantly; they require employees to leave comfort zones, learn new behaviors or skills, or even face the possibility of job loss. Good vision can provide the hope needed to help a team face the things that are painful by acknowledging that sacrifice is necessary, but the sacrifice will bring benefits and personal satisfaction far better than the status quo. Even in situations where the future won’t be good for some in the organization (i.e., a downsizing), a strong vision can still help people rally around a difficult transition.

Example: “If we keep going as is, we’ll be bankrupt in two years. We can’t avoid downsizing, but if we go this new direction, we will save jobs and prevent major problems from putting us into this situation in the future.”

Any other approach to align people in an organization involves meeting after meeting, costing valuable time from everyone involved in the effort. Alternatively, strong vision enables people to figure out what they should do and helps them work in coordinated manner, while still remaining autonomous.

Nine Characteristics of an Effective Vision

1. Describes a set of possibilities that is in the best interest of most people with a stake in the situation (i.e., customers, owners, employees, suppliers, communities, etc.…)

- Poor visions tend to ignore the legitimate interests of some specific groups, while a good vision can ask for short-term sacrifices from some or all of these groups to produce a better future.
- Customers rarely tolerate organizations that don’t focus on their needs; organizations that pursue one group of stakeholders above another does so to their own destruction.
- Visions that promise average results for everyone will not inspire anyone.
- Being able to serve every stakeholder well is what separates successful organizations from everyone else.

2. Describes some activity or organization as it will be in the (often distant) future

A strategic vision is not a fantasy with zero chance of realization, promising the world with no explanation of how it will succeed. Nor is it a small, uninspiring goal. Instead, a strategic vison is both feasible (based on a clear understanding of the organization, its market, and competitive trends) and challenging (stretches the capabilities and resources of the organization). The vision cannot be too small, or the organization will not make major changes; nor can it be impossibly large, or it will lack credibility. With effective communication and great leaders (a strong guiding coalition), an organization can make an ambitious vision seem achievable.

A vision must be clear enough to motivate action, yet concise enough to keep actions aligned. It should help team members know which actions are important and which are unnecessary. If a vision is vague, it will fail to align actions; if overly detailed, it will become obsolete in a quickly changing world.

A flexible vision will be open-ended enough to allow for individual initiative and will easily adapt to changing market/ competitive conditions.  Bad vision is either too vague (i.e., no one knows what to do) or too specific (i.e., not open to creative solutions and change).

6. Is easy to communicate

An effective vision is short and always simple, even to the point of being mundane. The main goals of a vision include being easily understood, motivating to people, and able to align the action of many. A long or complex vision will inevitably fail in one of these goals. A leader should be able to communicate the vision and within five minutes, have both understanding and ‘buy-in’ from stakeholders.

7. Is ambitious enough to force people out of comfortable routines

9. Has moral connection/ power (makes no attempt to exploit anyone)

To see a few examples of effective vision statements (and why they are good), check out Chapter 5 in Kotter’s book.

Creating a vision is an exercise of both head and heart; it needs to inspire while still being practical enough to create plans and actions. The process is always difficult, involves a group of people (i.e., the guiding coalition), and takes a lot of time. It typically goes through a four-step process:

Why is the Vision Creation Process Difficult?

Vision is vital and foundational for transformation!