Why Modernization is Difficult

There are many driving forces behind Government Modernization. This may have as much to do with Agencies’ critical need to address aging technology as the fact that many driving forces are required to keep this huge transformation effort moving forward.

Many resources—including technology, technical know-how, and processes like FedRAMP certification—have been put in place to ensure Agencies have what they need to make a smooth and secure move to a modern IT system. With this much support in place to help Agencies achieve Modernization, why does it feel like the initiative moves forward very slowly? 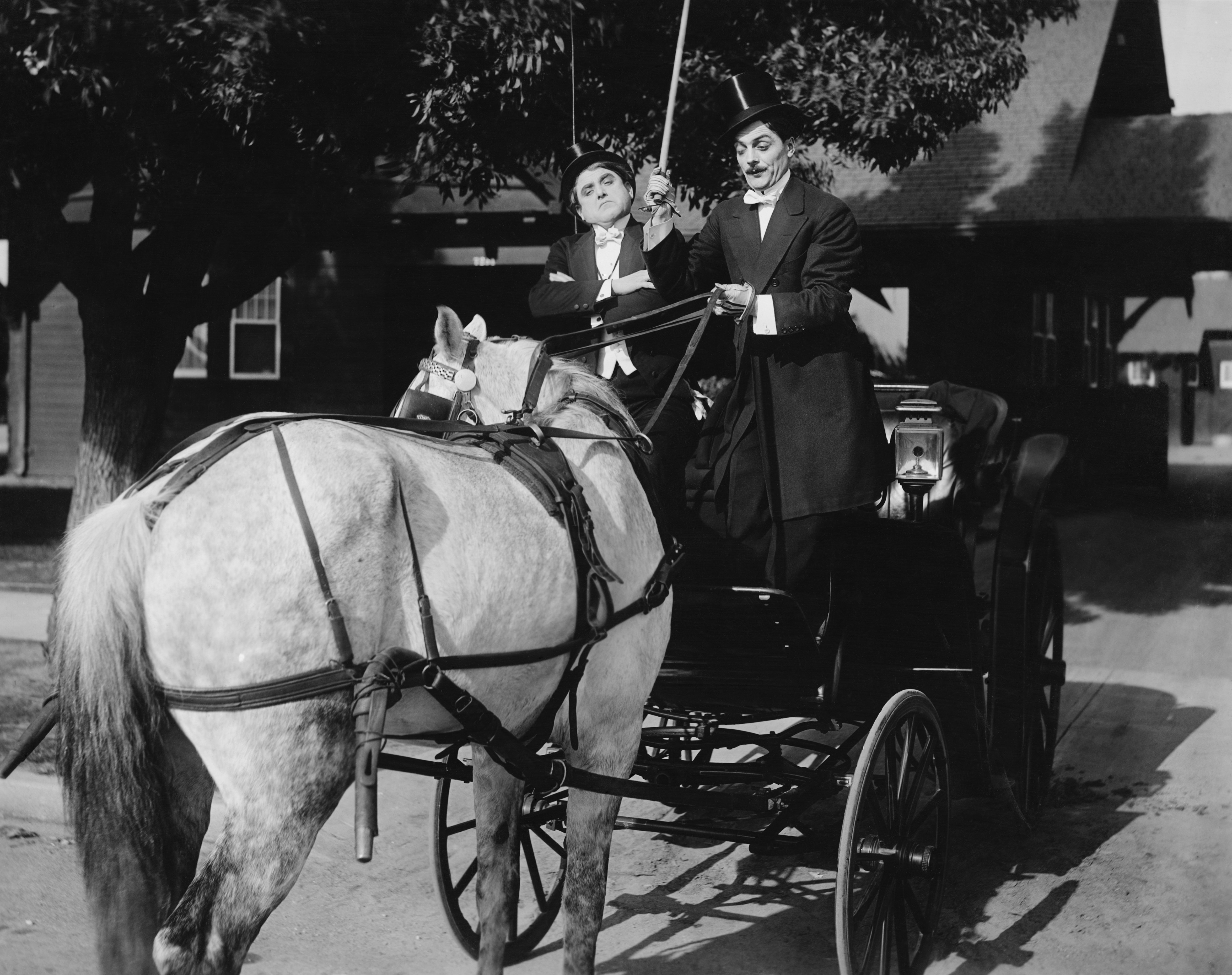 A key reason: Modernization is a not a technology problem, but a people problem. Modernizing a legacy system is about so much more than changing technology, upgrading hardware, or applying new processes. Modernization initiatives fail to succeed not because of an insufficient budget, lack of security controls, or poor decision-making at the top of an organization. They fail because leadership focuses only on technology.

Ultimately, Modernization requires a transformation in the thinking and culture of an entire organization.

This task is very challenging, as Government Agencies must deal with common errors that stop transformation efforts – errors that are often overlooked and easy to fall into. The specific errors we’re listing here are from Chapter 1 of John Kotter’s book, Leading Change. To understand these errors in full, grab a copy of the book here.

› Error #1: Allowing Too Much Complacency

Leaders commonly to underestimate how difficult it is to get people to leave their comfort zone – i.e., to not remain complacent. Without a strong sense of urgency, people won’t put in the effort and sacrifice needed to support a transformation effort. They’ll remain in the default position of Government work: even if the status quo is unsatisfying, it’s safe. Joining a change effort will bring pain and risk (even personal risk). Leaders who allow complacency by not creating urgency will kill transformation efforts before they get started.

Successful transformations depend on an empowered coalition of supporters, rather than a (single) powerful leader of an organization. To clarify what we mean by “empowered,” the coalition should include individuals who possess at least one of the following characteristics: formal title, knowledge, expertise, reputation, or strong relationships across the organization.

The typical approach for strong leaders is to rely on their own power or charisma to guide change, but it’s an error that eventually dooms their efforts. The larger the organization or the more significant the change, the more likely the transformation effort will fail due to a lack of a coalition to guide it.

› Error #3: Underestimating the Power of Vision

If leadership cannot both describe the vision of the transformation effort and get interest from their teams, the initiative will ultimately get stuck as soon as the first difficulties arise. People in the organization may be dissatisfied with the status quo, but if leadership does not bring the organization together under a unified vision, their teams will soon begin to work on incompatible or time-consuming projects that fail to move the overall effort forward. Even when leaders have the goal for transformation in mind, but haven’t made that goal explicit, the lack of clarity and the difficulties that arise will soon bring the transformation effort to an end.

A powerful, unifying vision is needed for every transformation effort, but if it isn’t communicated to your teams by word and deed, no one will support it for the long haul. If leadership is aware it needs to develop a strong vision, it generally also knows that at the beginning of the initiative, it needs to inspire stakeholders by communicating that vision.

Where most leaders fall into error is by communicating the vision only one time, at the very beginning. When vision isn’t regularly and credibly communicated (in word and especially in deed by leadership), people soon forget about it and turn their attention instead to urgent daily tasks. The transformation effort slowly dies as one by one members of the guiding coalition leave it in a forgotten corner.

An organization may buy into a transformation effort and the vision behind it, but there will always be obstacles that block forward progress. Such obstacles are to be expected in every change initiative.

The error that leadership falls into is when it does nothing—when it allows these obstacles to continually block progress. In such circumstances, people in the organization grow impatient, cynical, and even give up on the transformation effort.

After 6-18 months, if people don’t see evidence that progress is being made in the transformation effort, they will start giving up. One of the key tasks of leaders is to create short-term wins for the team to meet and celebrate. This means leaders must actively seek smaller goals, set them up as project milestones, and celebrate and award their teams when those goals are met.

Leaders commonly get caught up in the grand vision (it’s usually their vision, after all) and forget that the people in the organization supporting that vision may not feel the same inspiration or urgency as they do. When transformation efforts begin to take longer than 18 months (this is common), the lack of short-term wins leads to discouragement and complacency across the organization or in key decision makers, bringing the initiative to an untimely end.

Nothing stops a transformation effort faster than a premature victory celebration. The first evidence of improvement is not the time to declare the initiative has succeeded. At the same time, as described by Error #6, people need short-term wins. When improvements begin to become evident in the organization, it is a good time to celebrate such achievements on a small scale.

Change is fragile and organizations easily regress to old ways of doing business. Creating short-term wins allows for a needed moment of celebration, without the organization prematurely declaring that the long-term work of transformation is complete.

Leadership can be tempted when it begins to see the results of a change effort; it will be tempted to think it can finally see a light at the end of the tunnel, a chance to report to stakeholders, shareholders, or the organization as a whole, and tell their guiding coalition that all the hard work has paid off. This error unfortunately stops progress because the process is difficult, and people involved in the effort are ready to get back to focusing on their day-to-day work. True transformation takes time to occur and arguably takes even longer to become anchored in the organization.

› Error #8: Neglecting to Anchor Change in the Culture

Once the driving forces of transformation are removed, especially the internal forces, organizations are liable to revert to old behaviors, values, and processes. Leadership must expressly and continually communicate how the benefits everyone has begun to enjoy are a result of the transformation effort that has been made. Just as clear communication of the vision is key for getting an initiative off the ground and sustaining it through difficult times, clear communication of the benefits of the initiative is key to making a temporary change a permanent transformation.

As Government Agencies grow in the understanding that Modernization is also culture/people problem (rather than a pure technology problem), leaders will make less of these errors, leading to organizations that are more secure, efficient, and effective than they ever have been.