The 6 Pillars of AI

How to Ensure Successful Adoption of AI and Project Outcomes

Therefore, our test for AI-readiness begins with our "6 Pillars of AI", which ensure that the finished product provides:

The 6 Pillars establish our attitude and approach when executing AI transformations for customers.

We apply our pillars to every requirement, phase, recommendation, and action across the project lifecycle, leveraging them as a “value check” at each decision point. 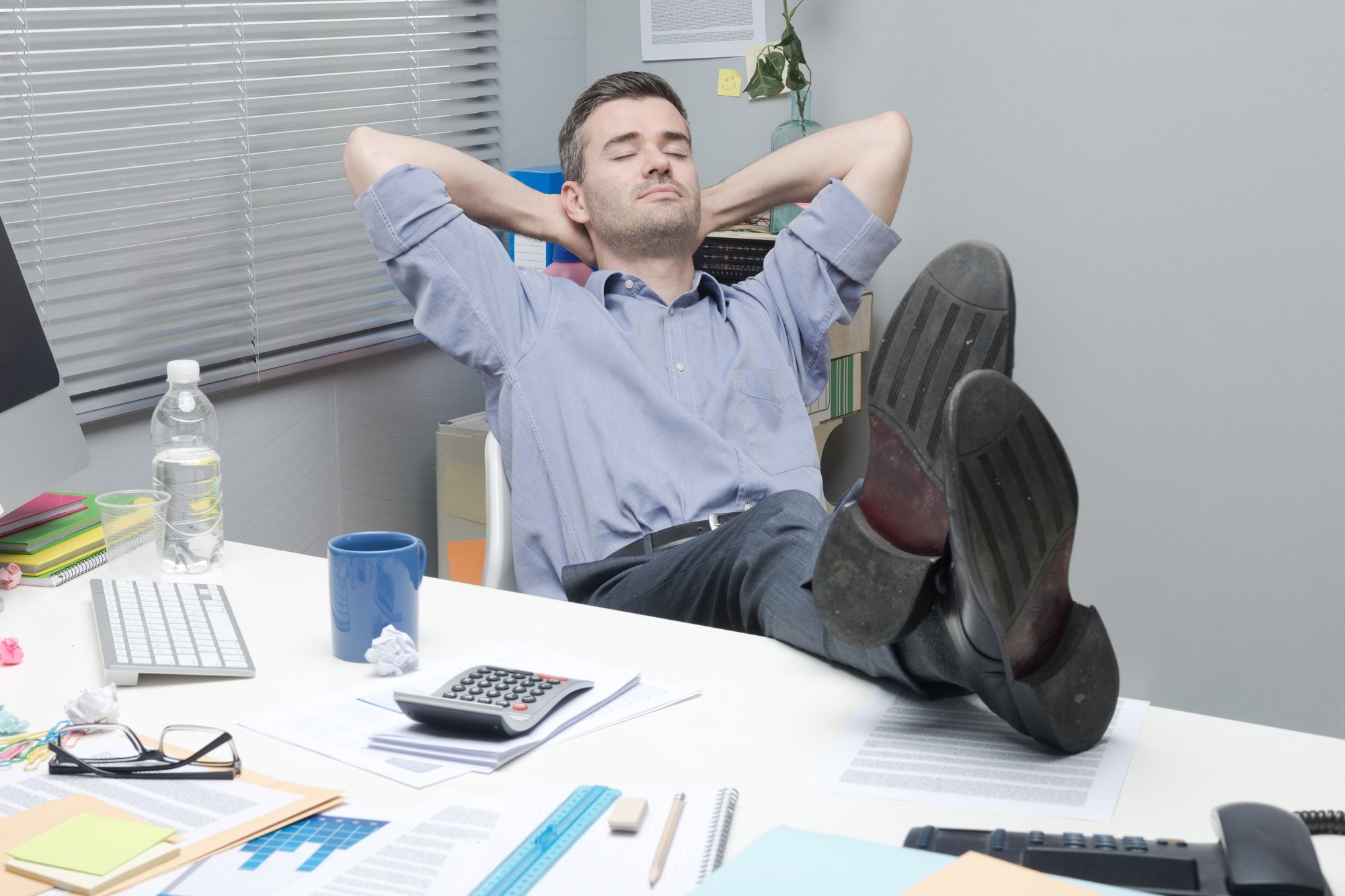 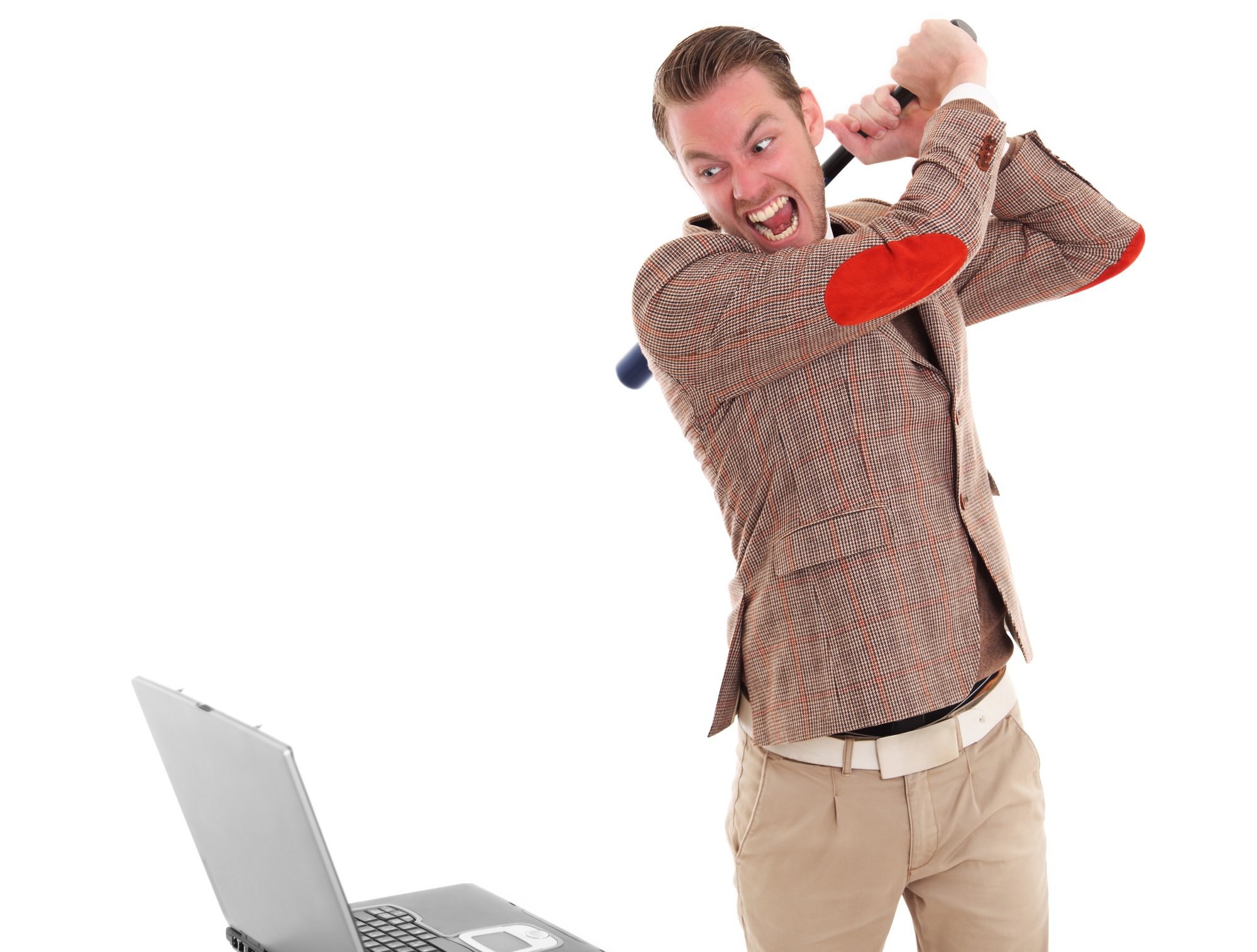 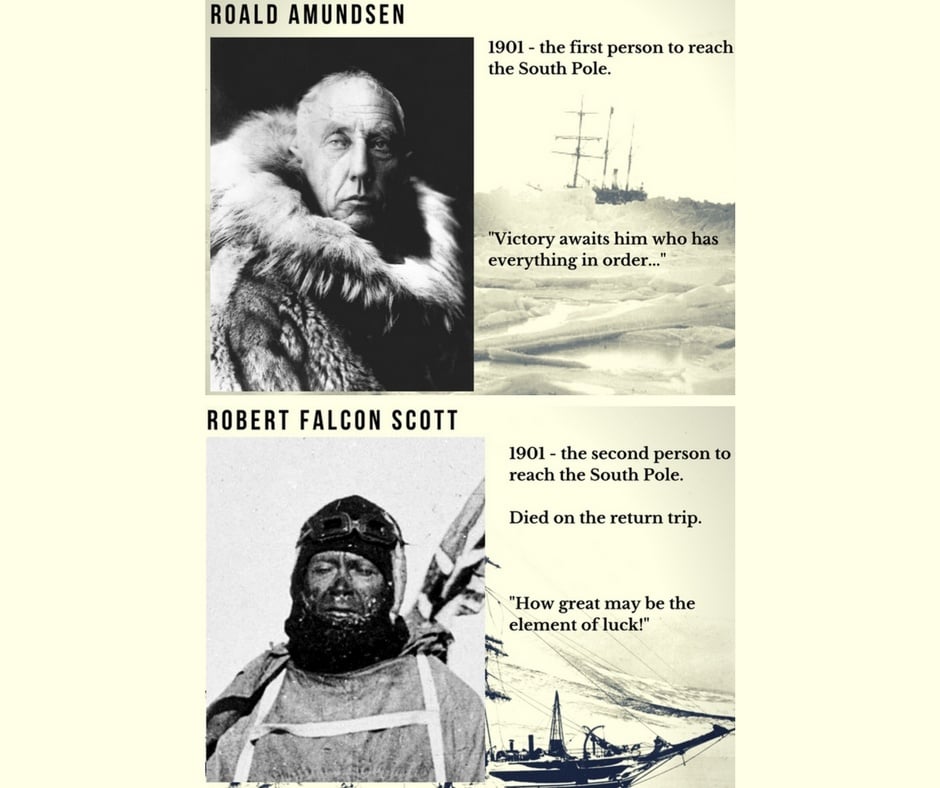 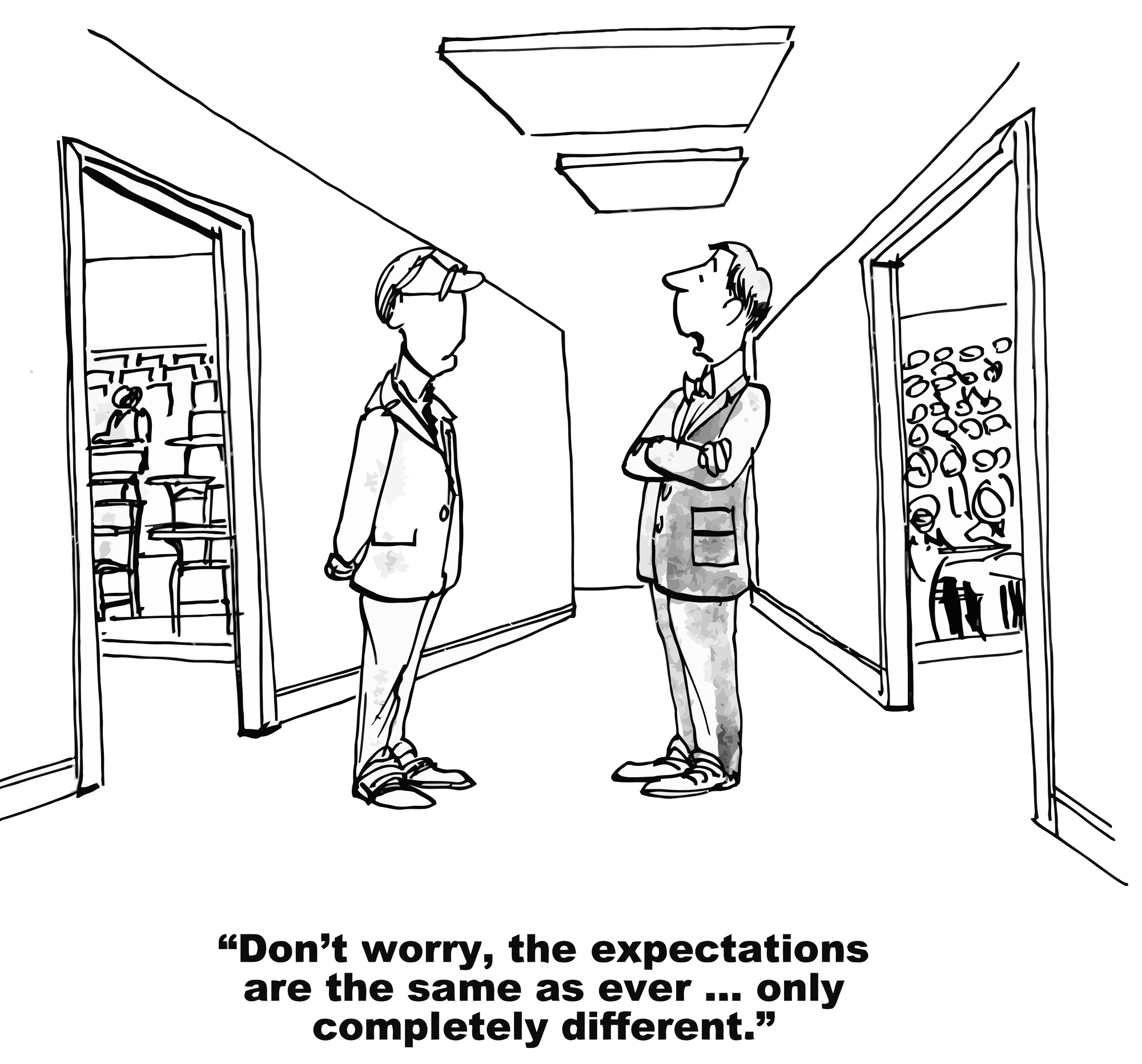 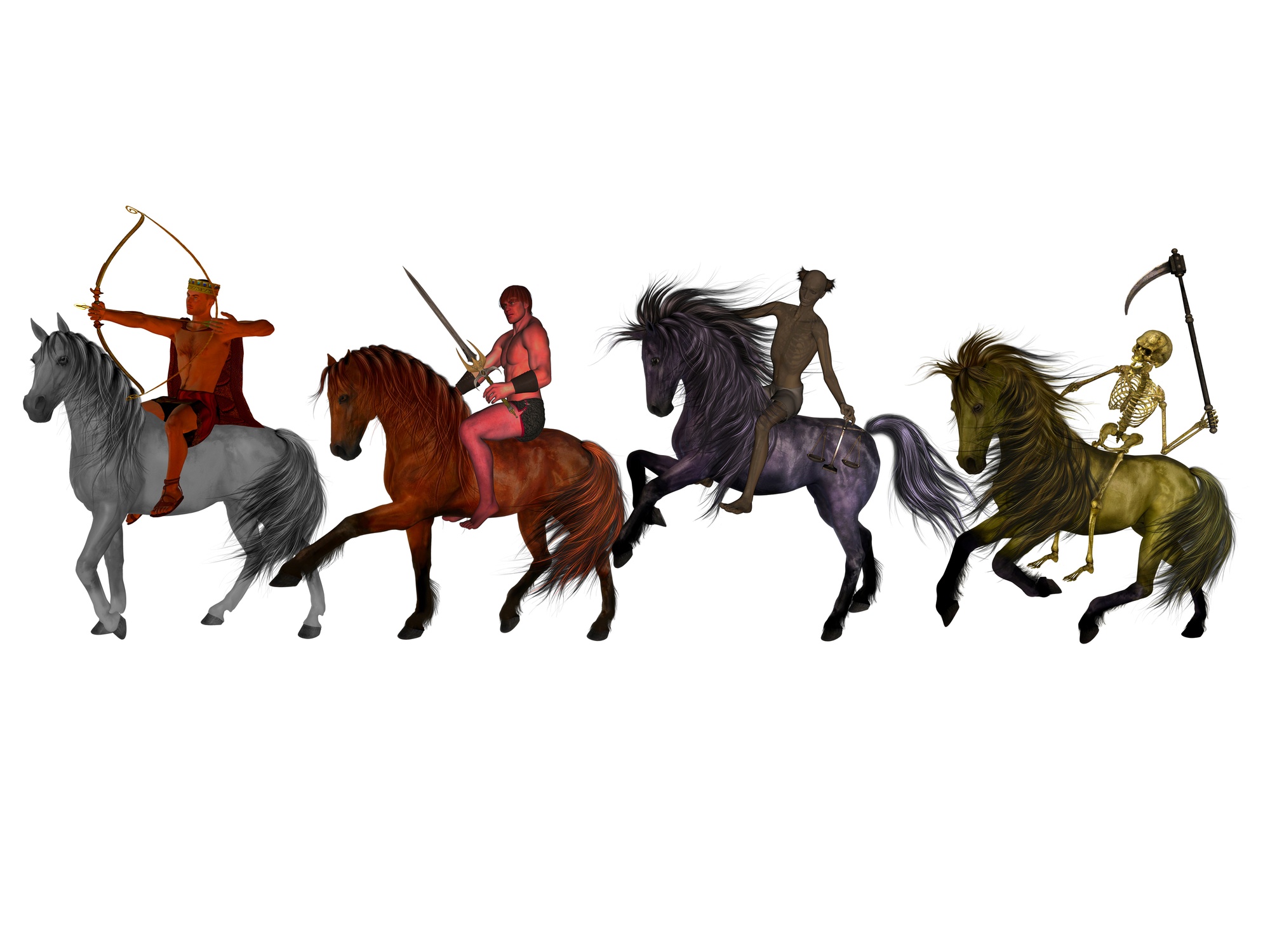 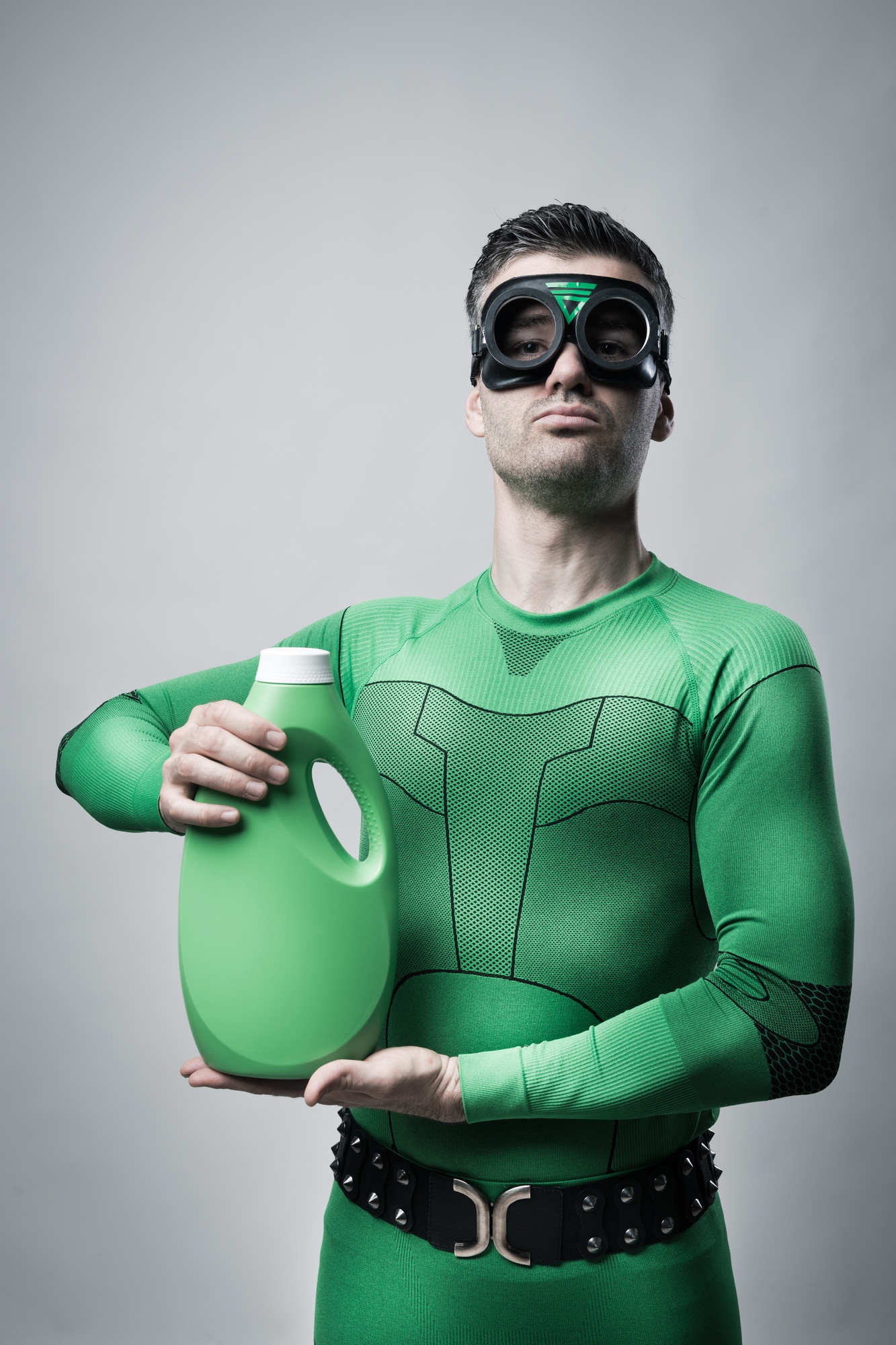 Part Two: 10 Tips to a Successful Audit & Transition - How We Got There With Zero Infractions - Part of our Series on Project Management Best Practices

The ISO 9001: 2015 transition process is causing angst among ISO Management Representatives (a term redlined in the 2015 requirements) and Process Managers/ Owners in the more than 1 million ISO 9001 certified organizations around the world. Some of those organizations may well be in “panic mode” to meet the re-certification deadline.

In response to this, and because I don’t like seeing people suffer, I’ve put together 10 tips based on my experience for those currently or planning on making the transition. (Read Part 1 of this article here). 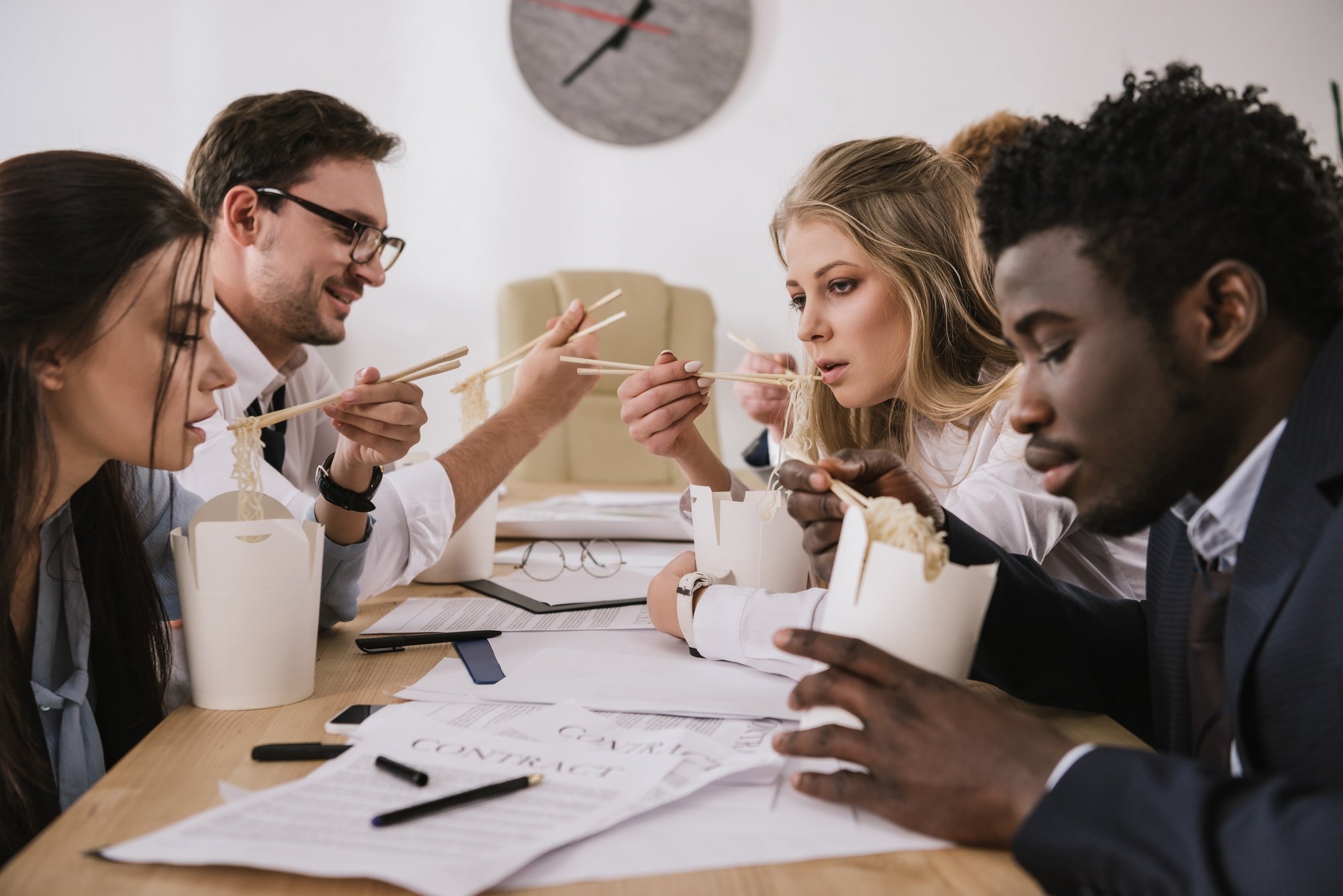 Part One: The Story of Our Mad Scramble To Transition to ISO 9001:2015 in 67 Days - part of our series on Project Management Best Practices

Corporate certifications are important notches in any corporate belt, right?

To answer my own question, of course they are.

They provide the proof that product and service suppliers need to convince customers/ clients they are mature in their processes and can consistently meet expectations. Showing that certification to potential or existing customers provides assurance to gain their confidence in product and service delivery, regardless of type, scope, or durational context.

As a new Executive in a Technology company, leading the transition from ISO 9001:2008 to the new 2015 requirement was one of my first challenges to face. Although I was well versed in ISO, CMMI, ITIL, PMO, and other acronyms (certifications...impressive, right?), I was less than a week into my new position when this seemingly monumental task was assigned. 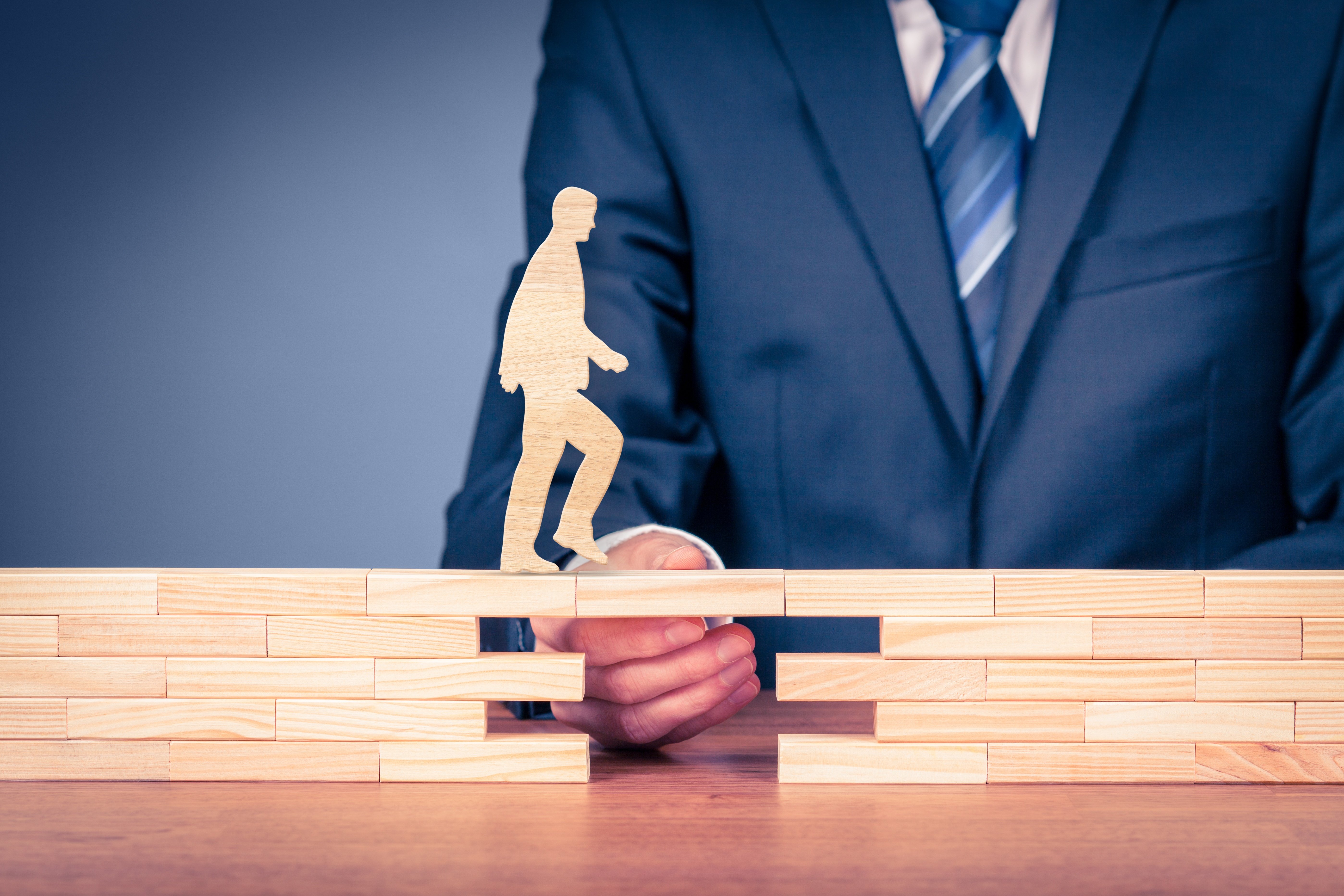 A Process to Get to Know & Serve Your Program's End-User

(The Fourth in our Series on Project Management Best Practices)

It may seem contradictory, but there is one scenario where greater awareness of your program can put the whole thing at risk.

As every contractor knows, most Government agencies exist in silos. In fact, each department within an agency can be a silo, resulting in a lack of communication and trust even between departments that are within the same agency.

If your Government program gets discovered at the wrong time, you might find that someone with the power of the pen from a different silo has the ability to bring your entire program and contract into question.

In the last few years, this happened to us.

Great analogy this, but just don't over-rely on jenga blocks to help you build relationships 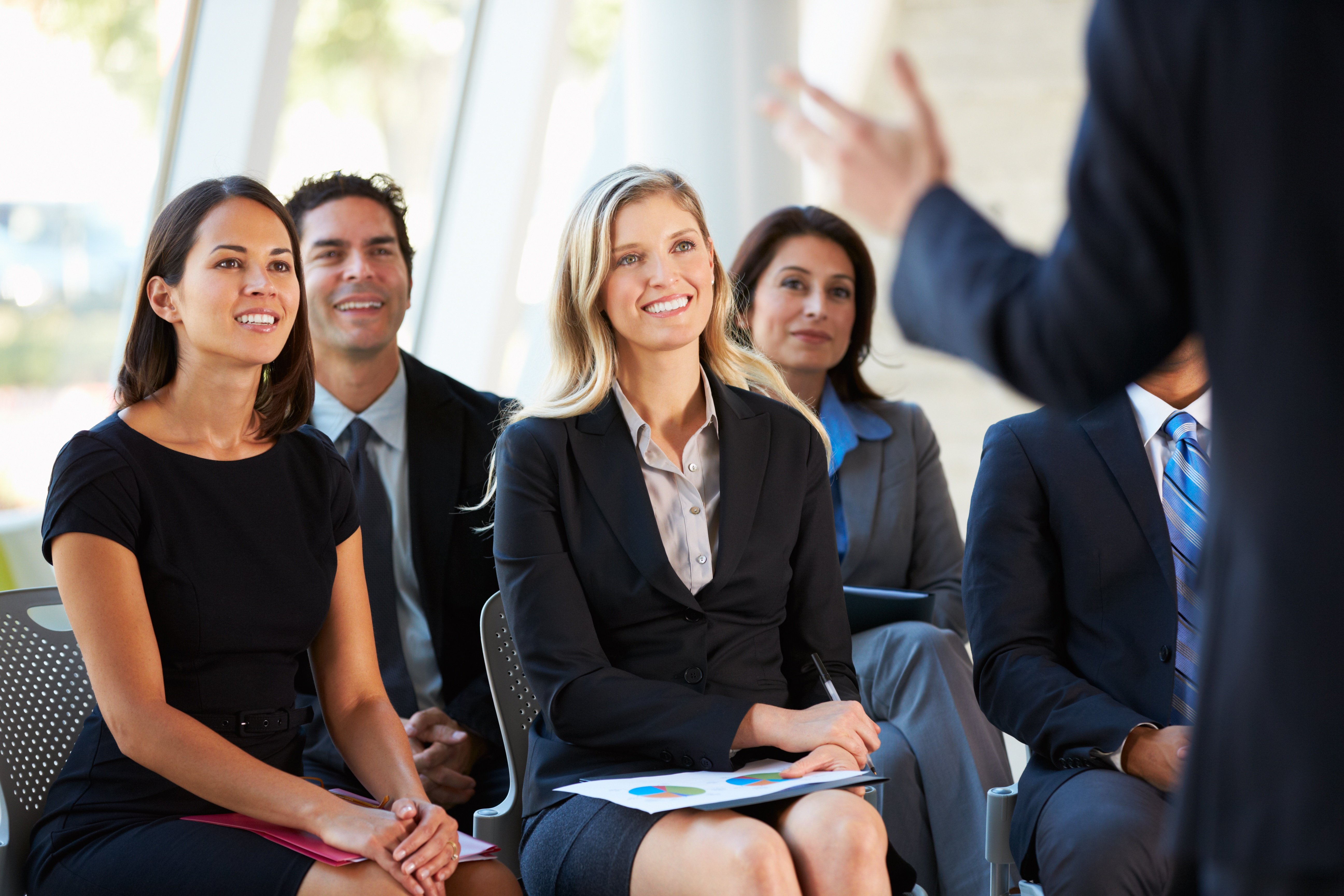 (The Third in our Series on Project Management Best Practices)

In recent years we've heard the following phrase from Government Officers: "You know, there's no value in attending IPRs anymore."

More interesting is when they said it: after leaving in the middle of a company's IPR presentation (and not long after they had stayed for the entirety of our own).

Why would they say this to us, without fear of being offensive?

Because they didn't see our presentation a your business-as-usual IPR.

In fact, they didn’t see our presentation as an IPR at all, even though that’s exactly what it was. How did we accomplish this, and how can you do the same?

When was the last time the audience attending your IPR was this happy?